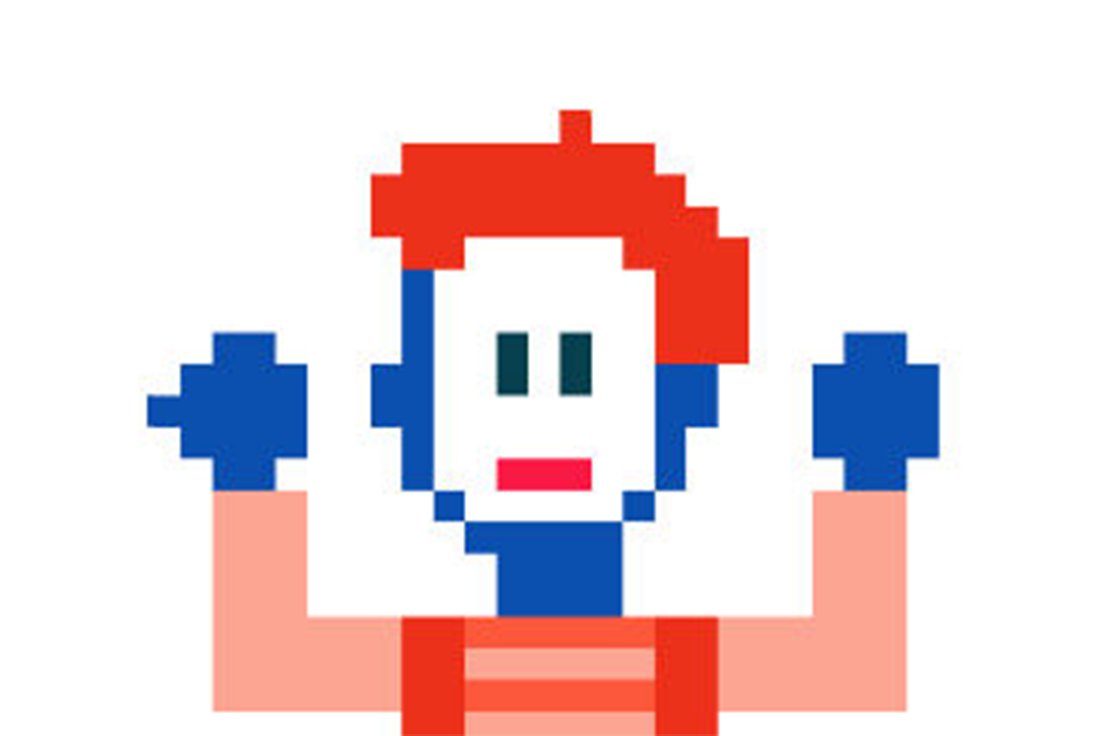 There's a new-ish law in Denmark and the rest of EU. GDPR (General Data Protection Regulation). It contains requirements for how companies are to protect and process personal data. Among other things, companies has to formally… 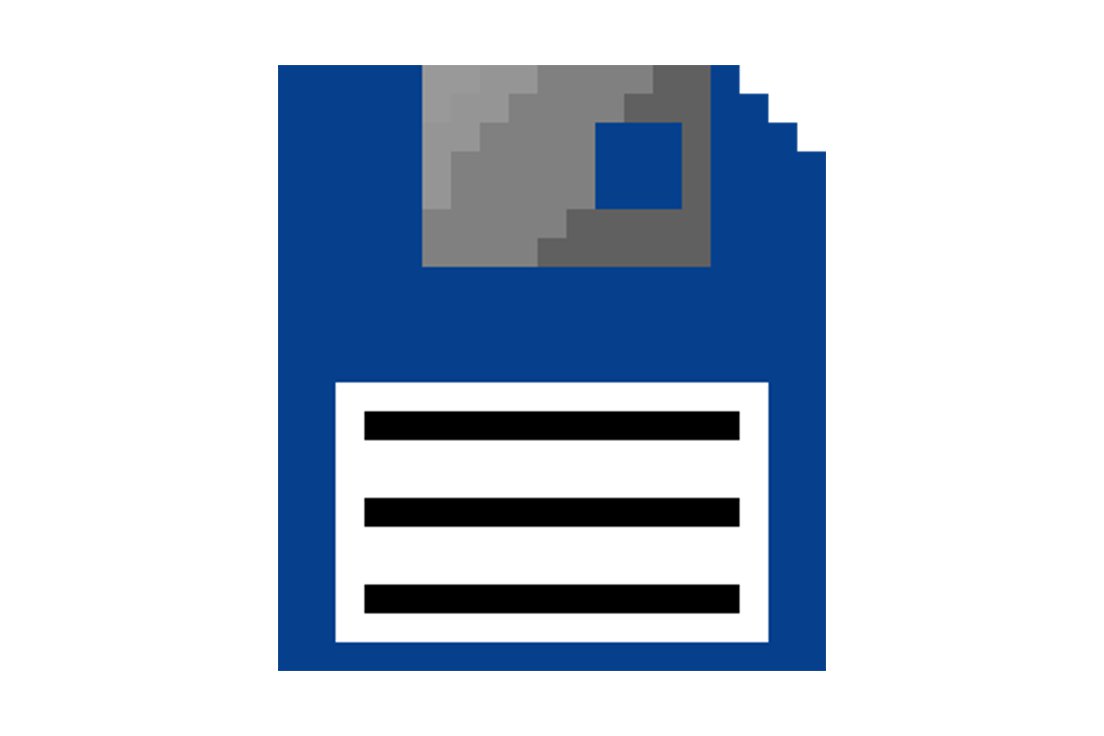 Last month my article for Testing Trapez Magazine was published. It's about using and making drawings to better explain and reach a common understanding with other as a tester in IT projects (But the article… 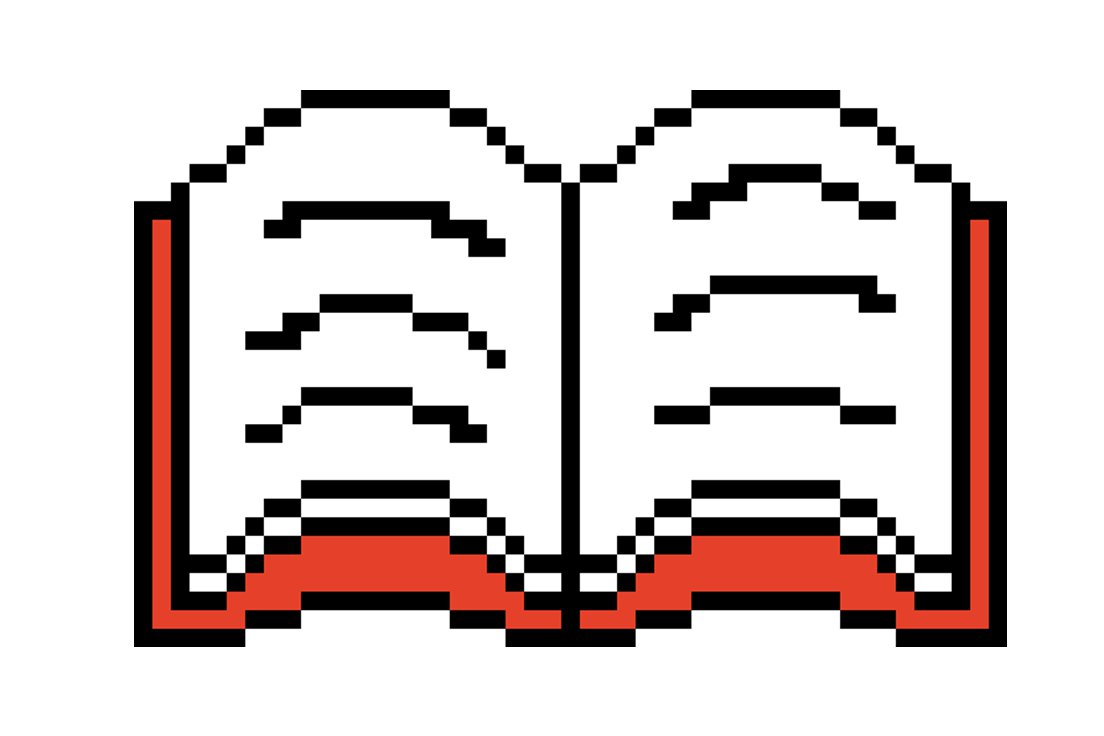 I see it as my duty to make test documentation. I'm a consultant, the only current tester on my project, and can leave (or be asked to leave) whenever. In that situation I don't want… 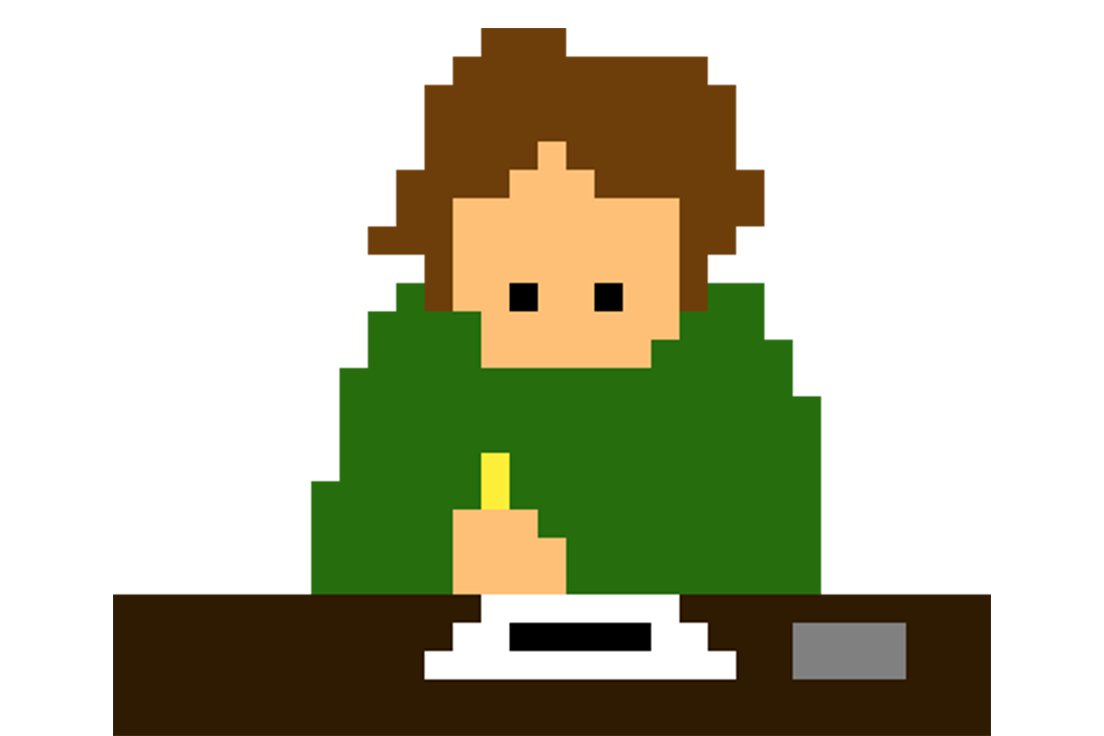 I've saved the most difficult post for last in this run of summer-holiday-posts. The user. There are so many ways to represent a user, so the way you draw him/her depends on your context, on what you want to achieve. Note: All the "meanings" or "moods" written under the figures are my own. You can perceive them in a different way. The perceived meaning of symbols are heavily influenced by environment and culture.

Servers are generally depicted as either a square computer hard disc as we know them from stationary computers, or large, square boxes with smaller square discs inserted (Which also looks a lot like a stationary computer). I wish there was some cool story behind their look, but there isn't. That's just how they look.